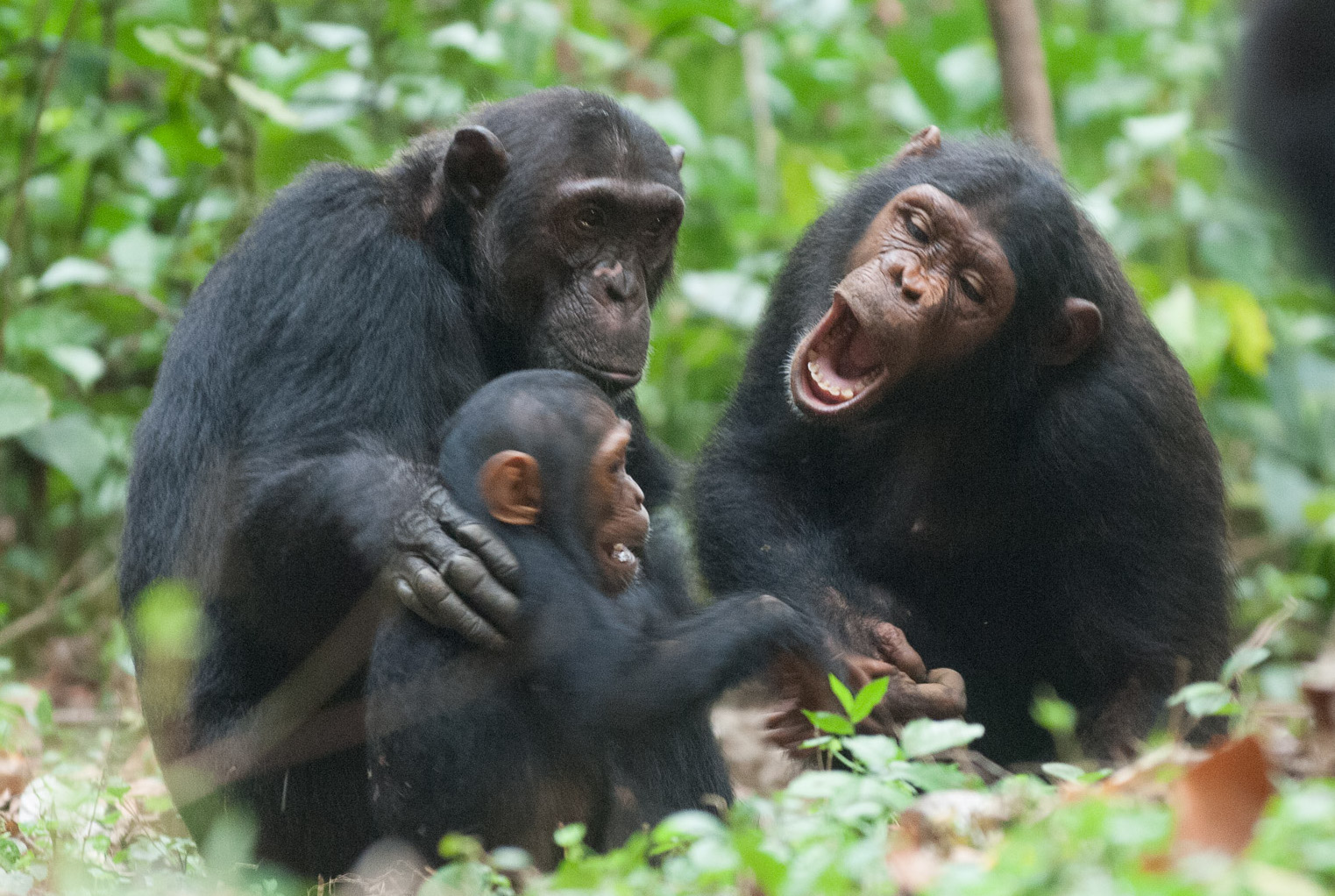 Mahale Mountains National Park lies on the shores of Lake Tanganyika in Kigoma Region, Tanzania. Named after the Mahale Mountains range that is within its borders, the park has several unusual characteristics. First, it is one of only two protected areas for chimpanzees in the country. (The other is nearby Gombe Stream National Park).

Lake Tanganyika is the world’s longest lake (673km) and it’s about 1.5km deep and contains about 16% of the world’s fresh water. It is second only to lake Baikal in Russia in volume.

The chimpanzee population in Mahale Mountains National Park is the largest known and due to its size and remoteness, the chimpanzees flourish. It also the only place where chimpanzees and lions co-exist.

Another unusual feature of the park is that it is one of the very few in Africa that must be experienced by foot. There are no roads or other infrastructure within the park boundaries, and the only way in and out of the park is via boat on the lake.

For those who enjoy remoteness, beautiful landscape and wildlife, Mahale mountains is one of the most spectacular places to visit In all of Africa. It is the purest fresh water in the planet.